The new Tottenham Stadium: fischer Products and Services for the Ultimate Construction 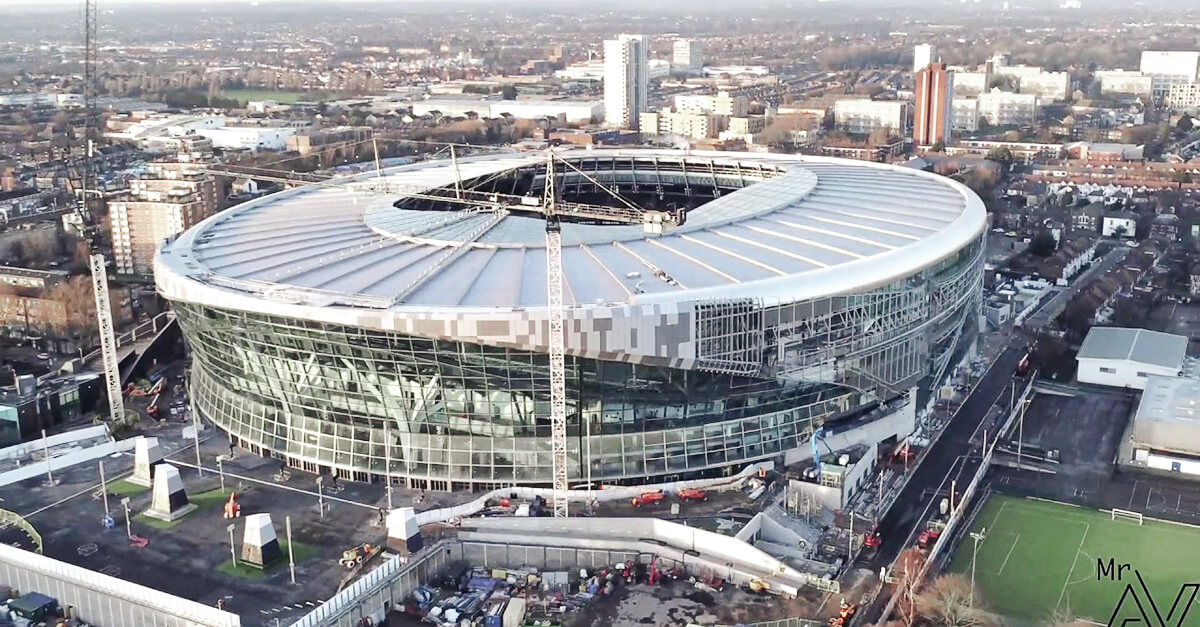 Ajax Amsterdam already considered themselves to be in the Champions League Final. At half time, the hosts were leading 2-0 against the Tottenham Hotspurs. But Lucas Moura achieved the seemingly impossible: Within a matter of just five minutes, the Spur’s Brazilian star midfielder scored not once, but twice. Six minutes into extra time, the 27-year-old […] 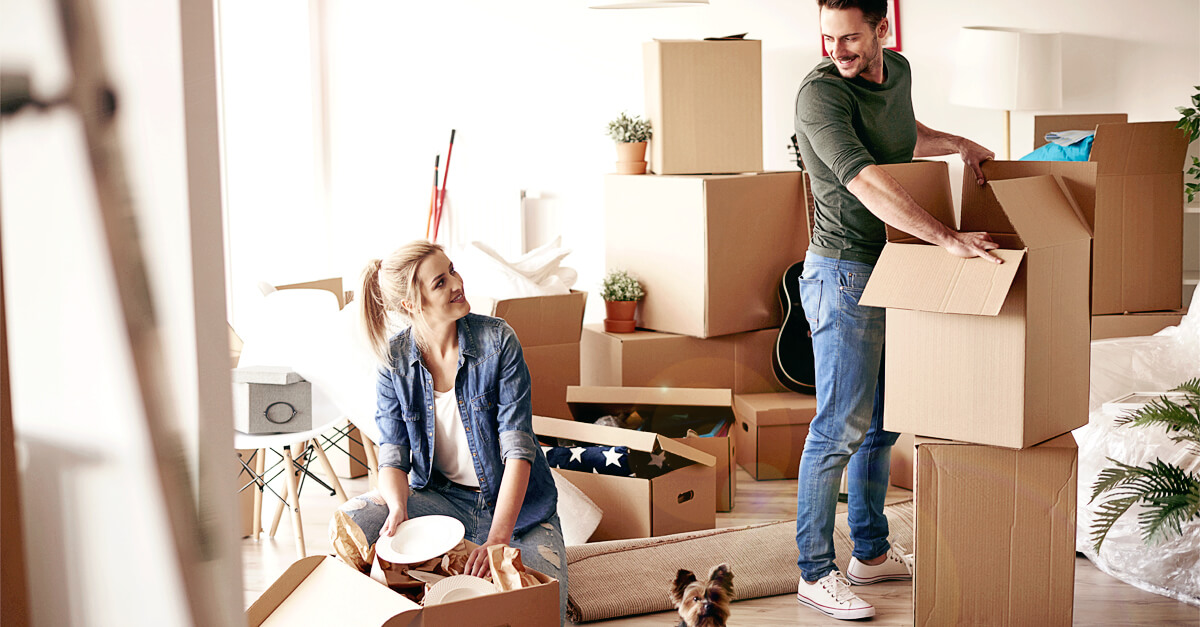 Tired of constantly having to borrow tools? Your neighbours, friends and parents will finally be left in peace because your hands will be the only tools you’ll need, replacing hammers, nails and drills. The motto is CLEVER HANGING. Try it for yourself. 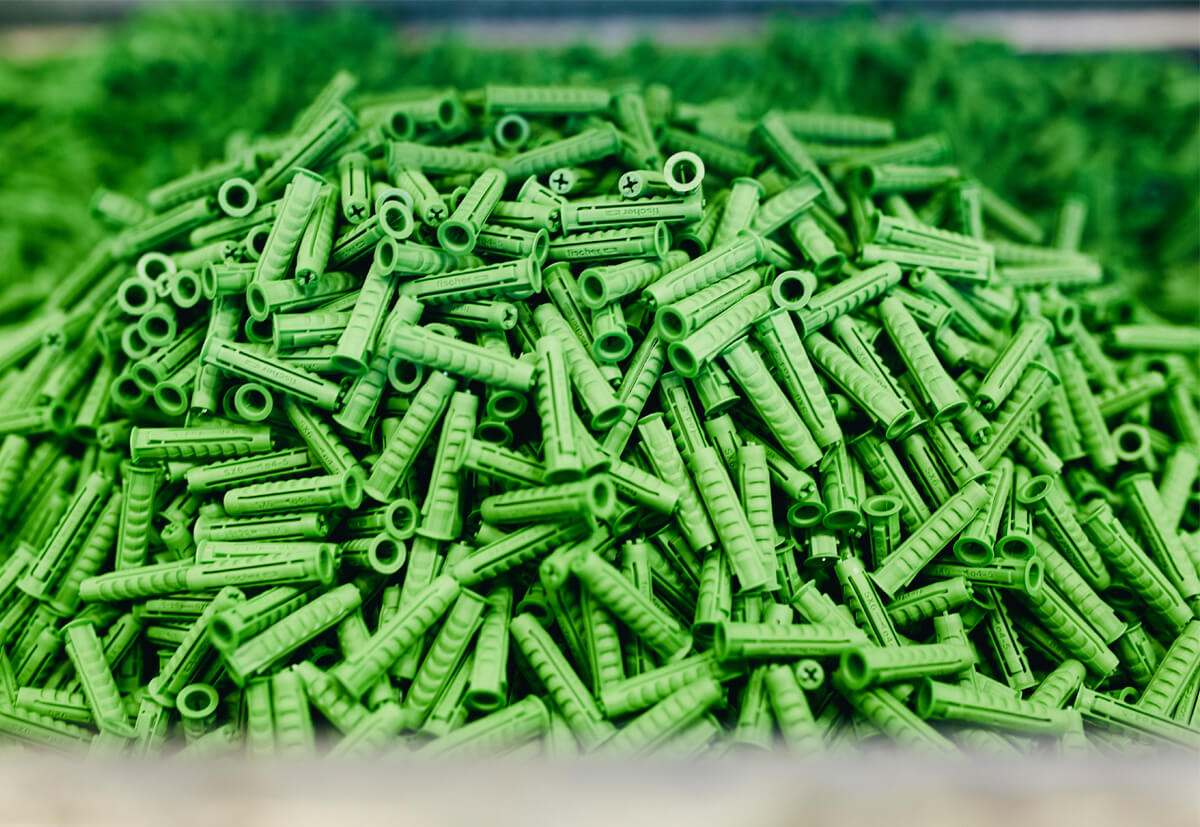 Sustainability and protecting the environment are becoming increasingly important to people. Purchasing sustainable products isn’t always easy, but this isn’t the case when it comes to fixing systems. fischer’s Greenline provides a green anchor solution made primarily of renewable resources.

“This wall will never see me again” 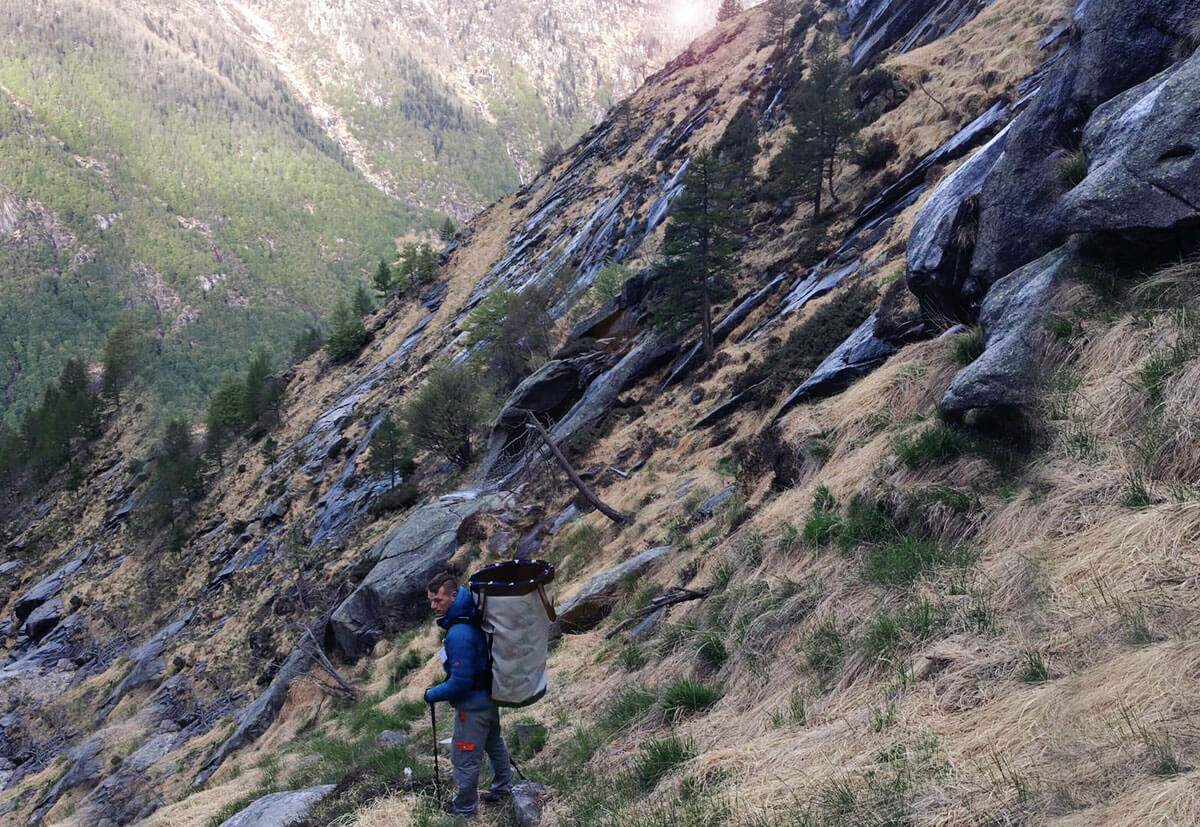 Day 1, Poncione d’Alnasca in the Swiss canton of Ticino The weather is good towards the end of April. The temperature is a balmy 20 degrees when Robin Theurer, an employee in the cold working department of the fixing specialist fischer, approaches the bivouac from the Verzasca valley with his friends Jörg and Sebastian. Approximately […] 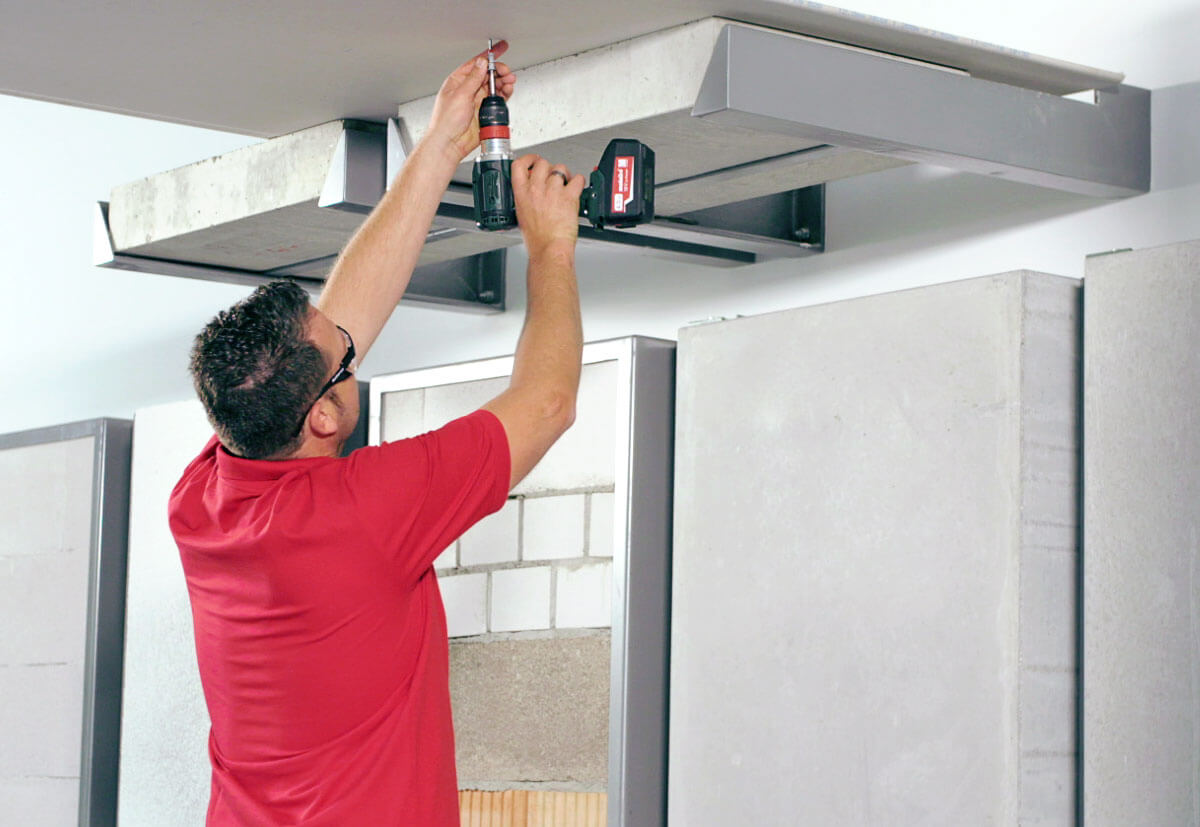 Drywall has become indispensable to interior construction. Special anchors are required for installations in this type of construction material. Below we will show you how to save time and money with fixings in plasterboard while ensuring a secure hold.

How to: Mounting DIY shelves 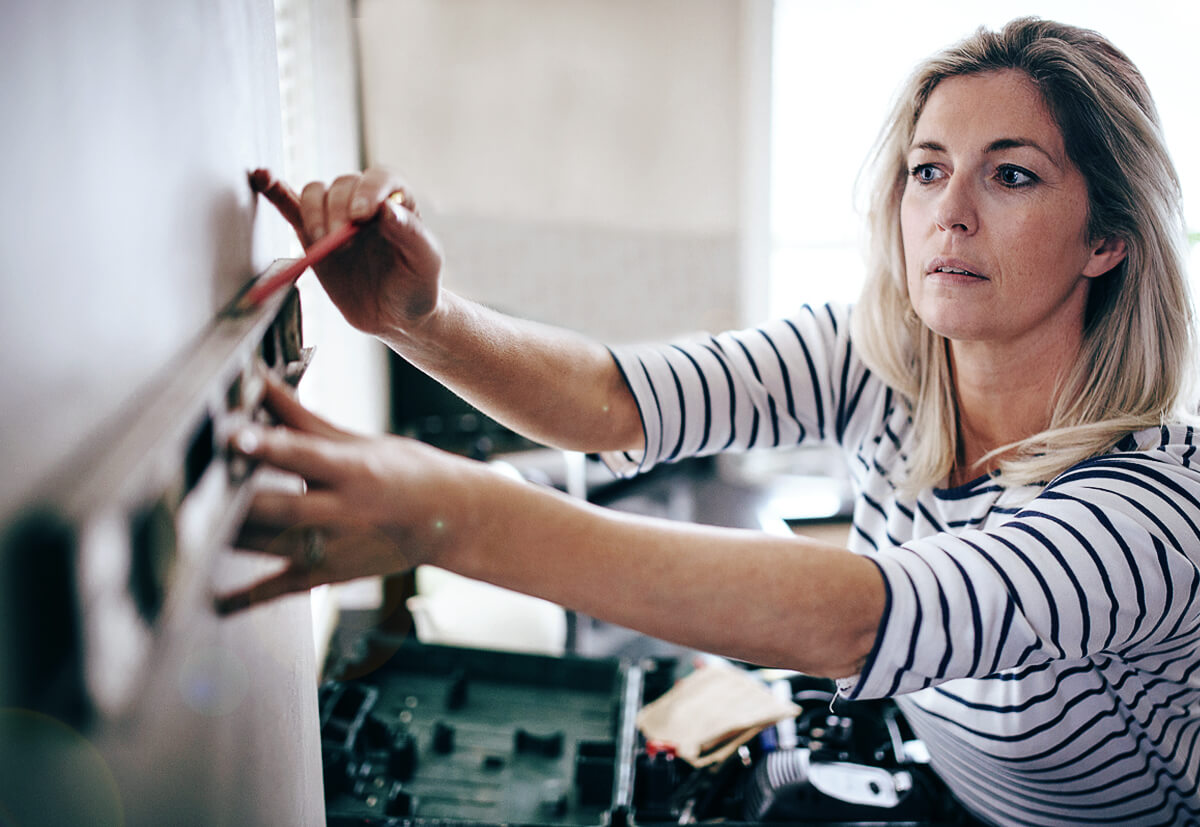 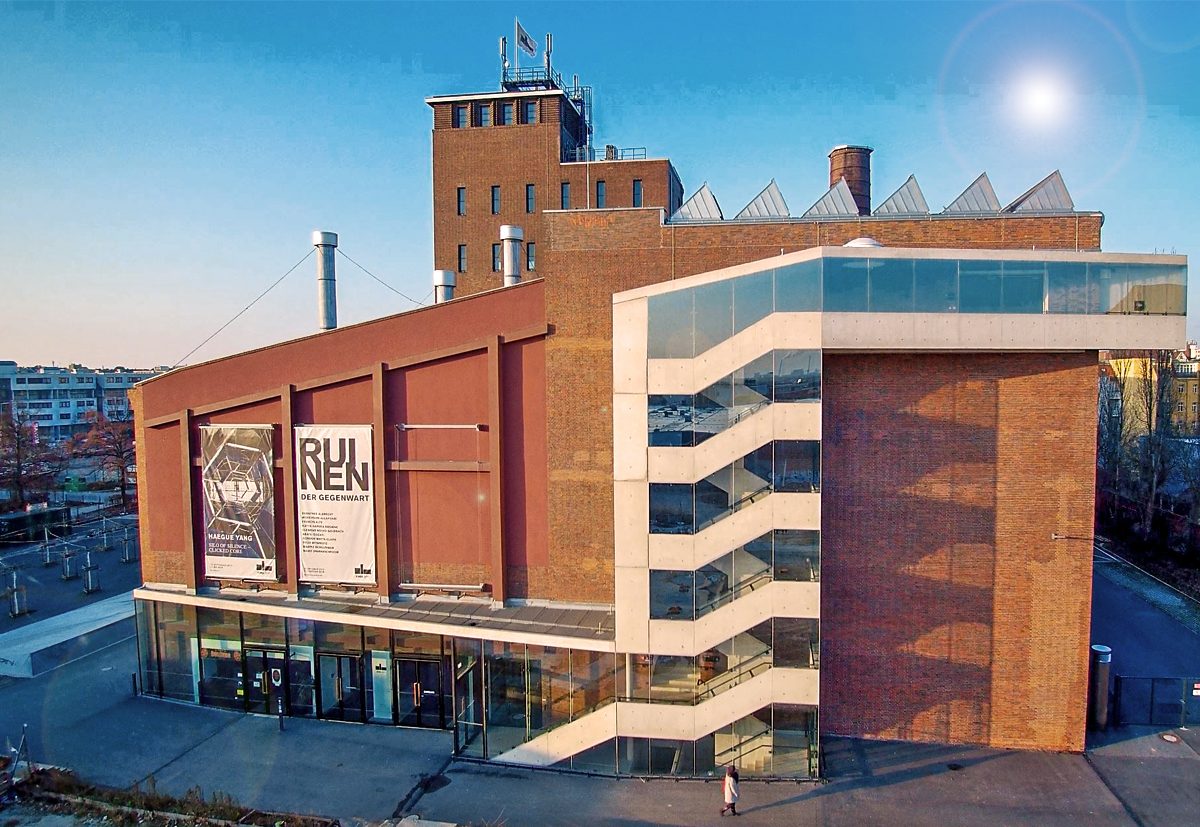 “Normally projects such as these proceed very differently”, Jochen Burbach chuckles. “We are usually involved much earlier on – we know what to expect and can plan accordingly”, says the 41-year-old Manager for the fixing specialist fischer. But this time things were different. The former KINDL beer brewery was set to be turned into a […] 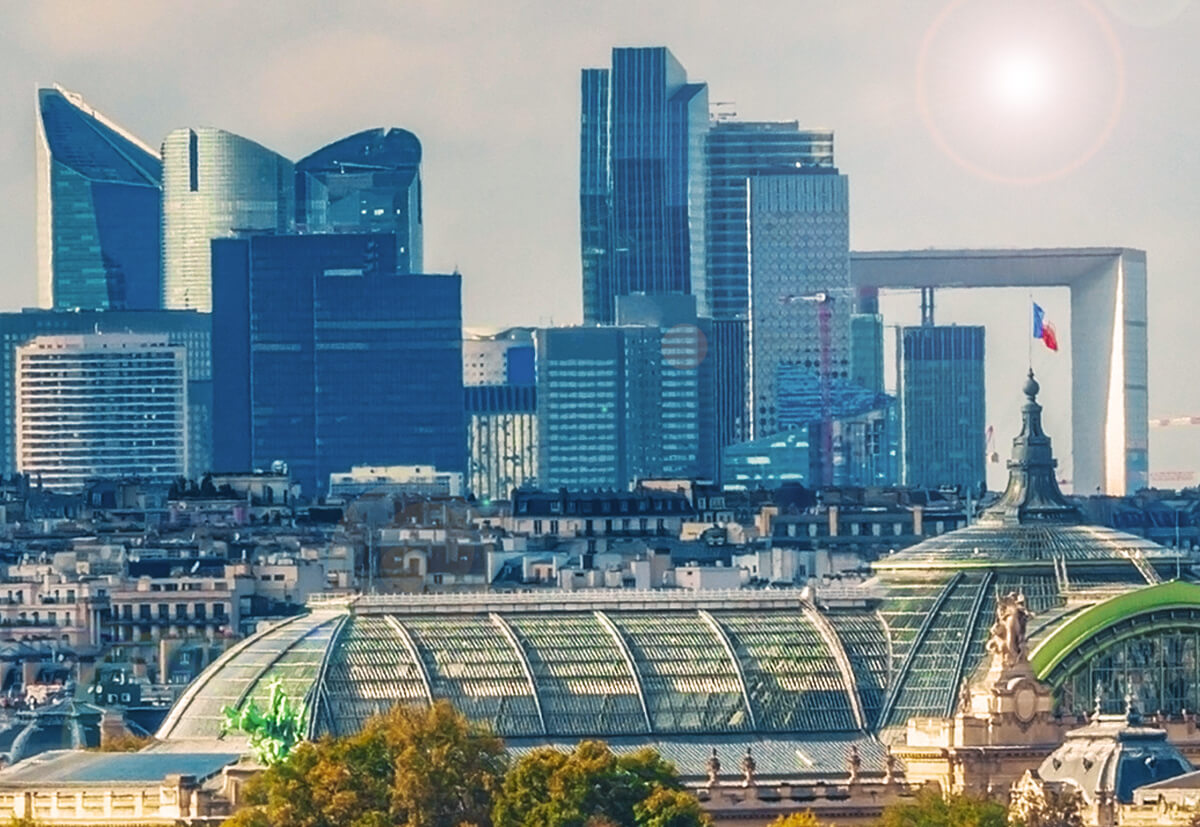 Heat, frost, moisture and air pollution – the passage of time affects even the most impressive buildings. “High wind loads and rain have also caused visible traces of wear and dirt to the facade of the multi-storey office building La Grande Arche in Paris”, says Steven-Henrik Maier, Market Manager France for the fixings specialist fischer […]

The perfect summer? We’ve got it covered – safely install shade sails and marquees 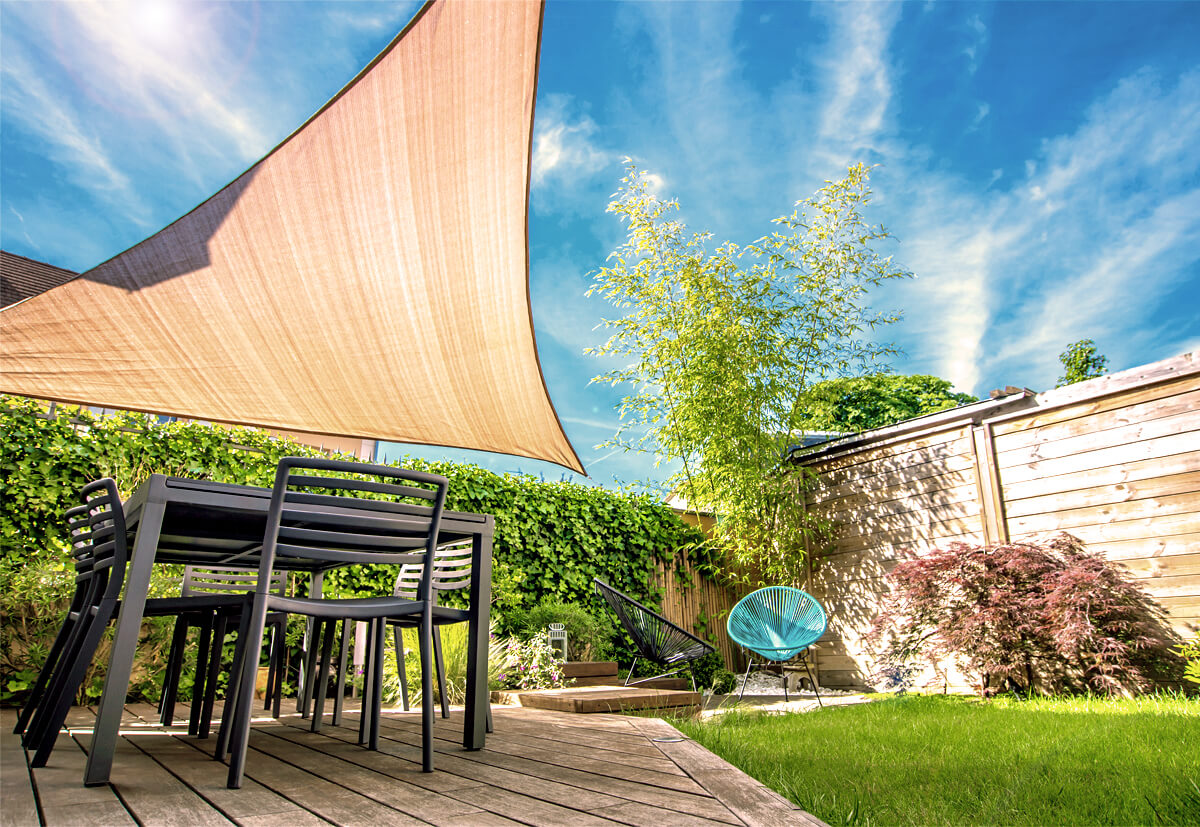 When ice cream parlours, parks and open-air pools are overrun, patios and balconies provide a welcome outdoor retreat. Marquees and shade sails offer protection from the heat and blinding light. Shade covers should however be installed correctly for the sake of your own safety.

On the safe track through Copenhagen 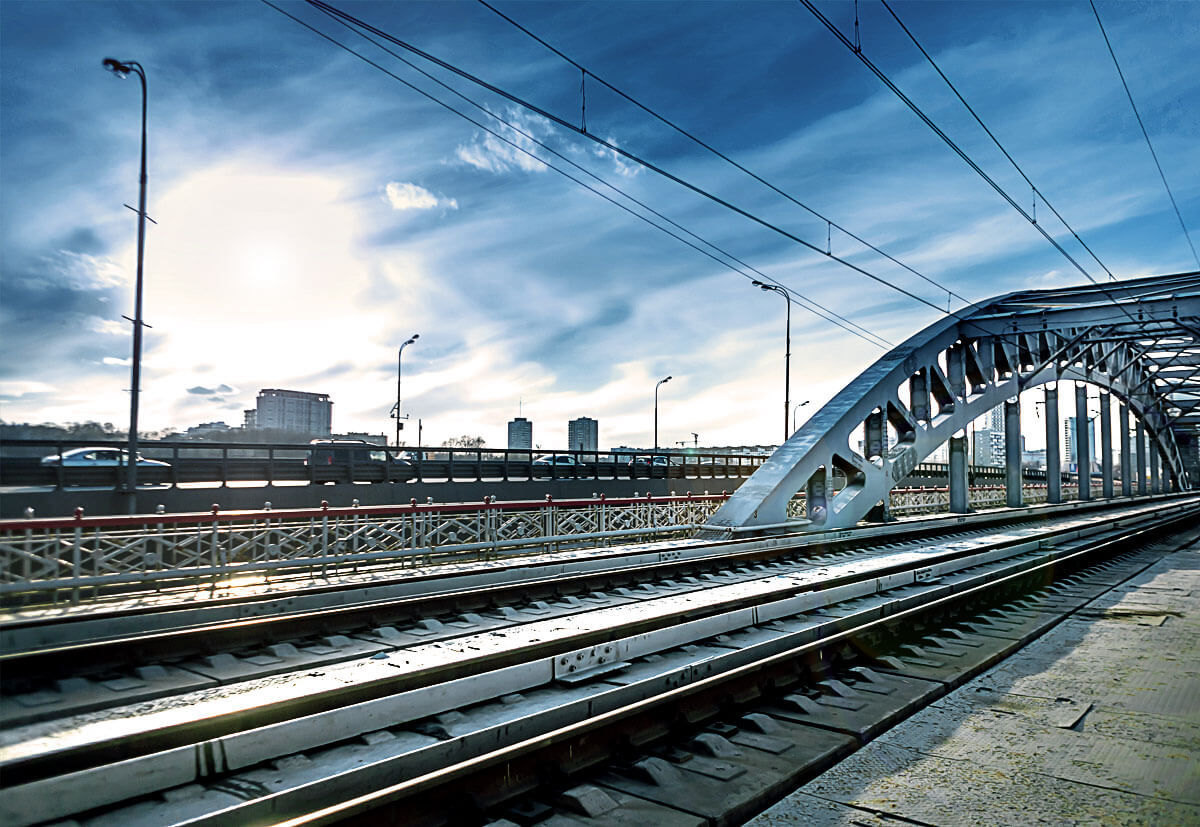 It’s a project of epic proportions: The city of Copenhagen is increasing the size of its existing metro system by two-thirds with the construction of the new “Cityringen” metro ring. Modern fixing technology is securing the railway equipment, fire protection systems, signalling technology, service ducts, wall cladding and much more.

Register now to get the latest blog articles